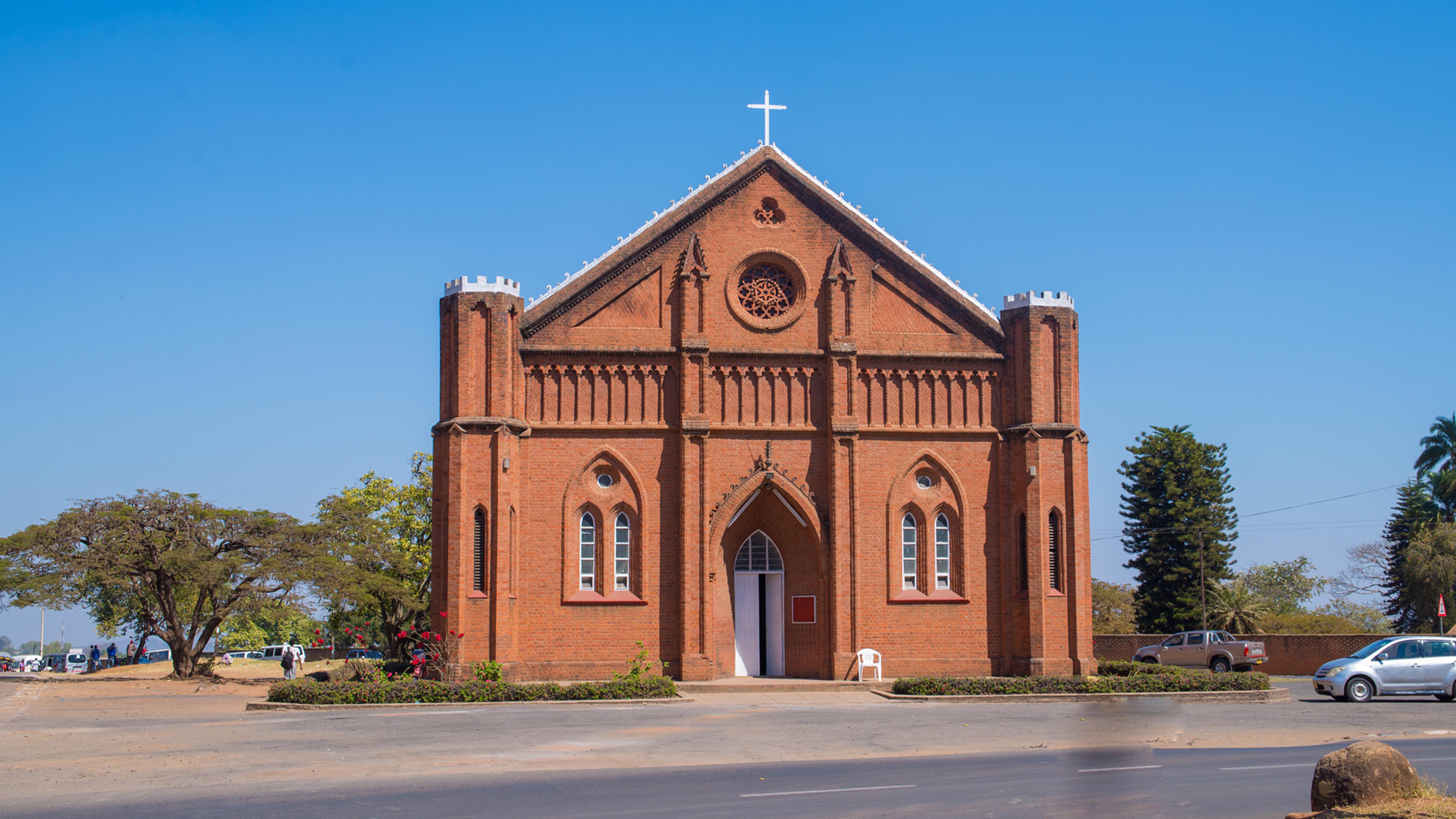 Malawi has a lot of religious groups. However, estimates tell us that about 80% of the population being Christians, with the Roman Catholic and the Church of Central Africa Presbyterian making up the largest Christian groups. 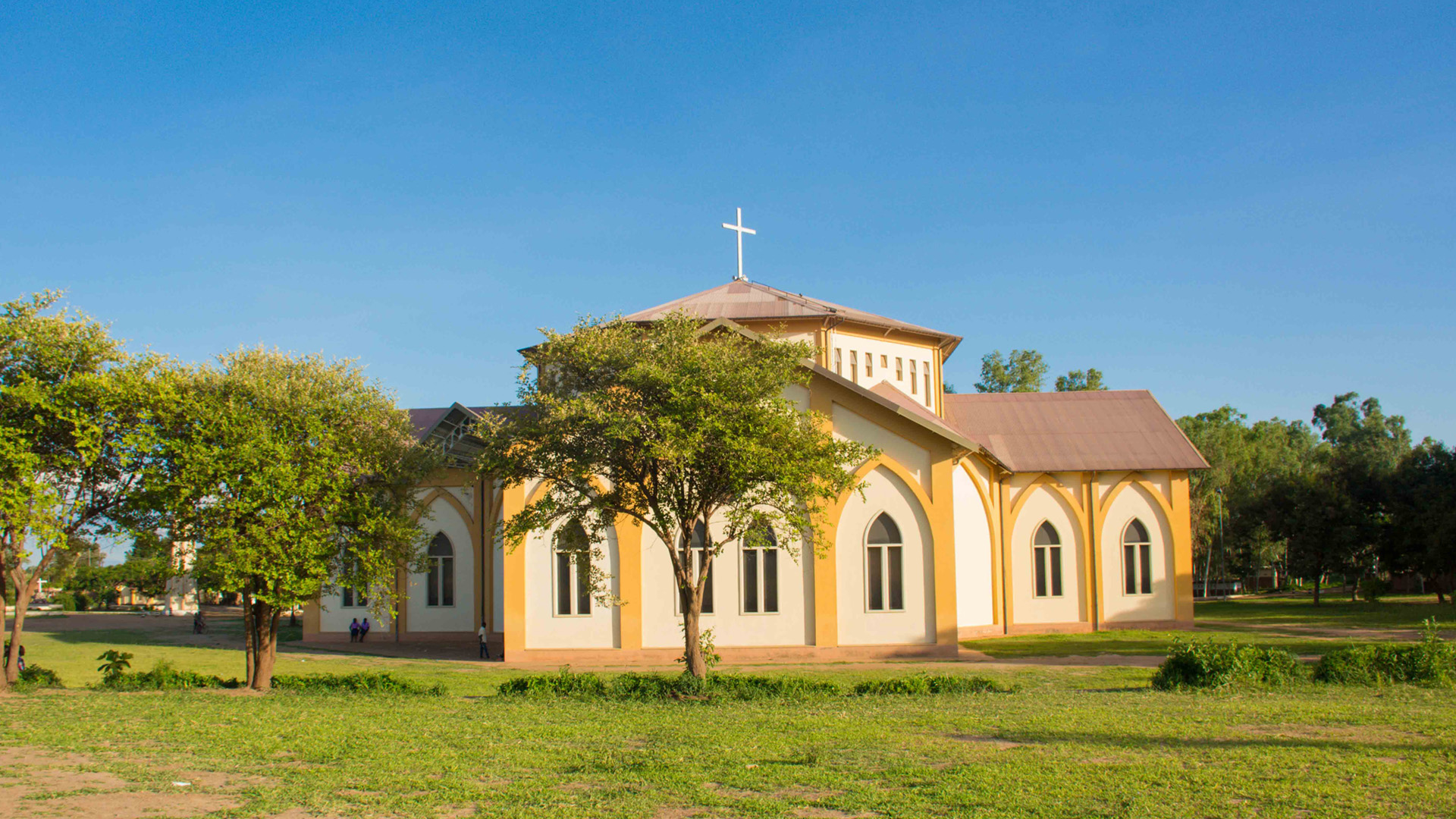 There is also a significant proportion of Anglicans, Baptists, Seventh-Day Adventists, Evangelicals, Muslims, Hindus and other religious groups. 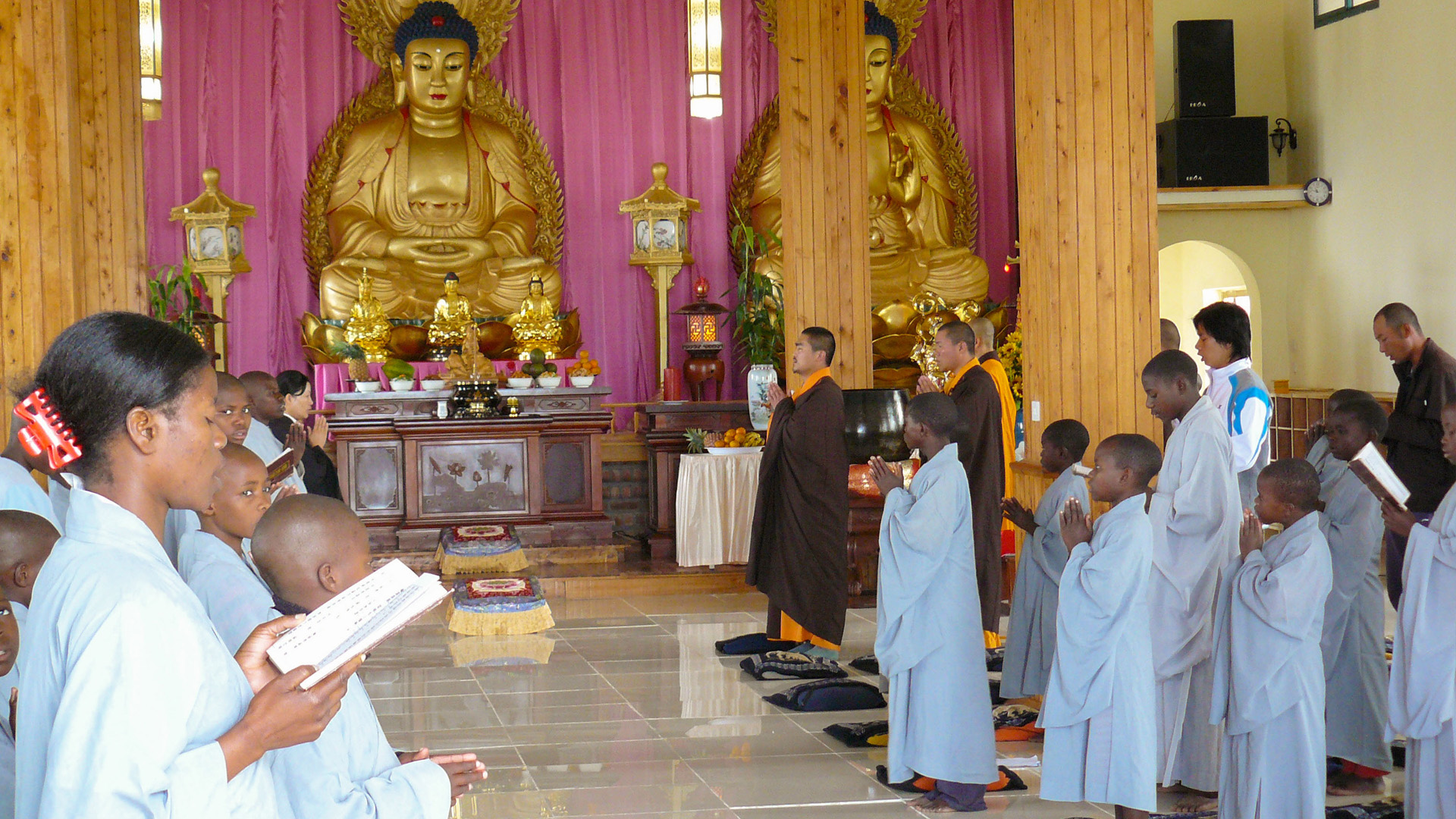 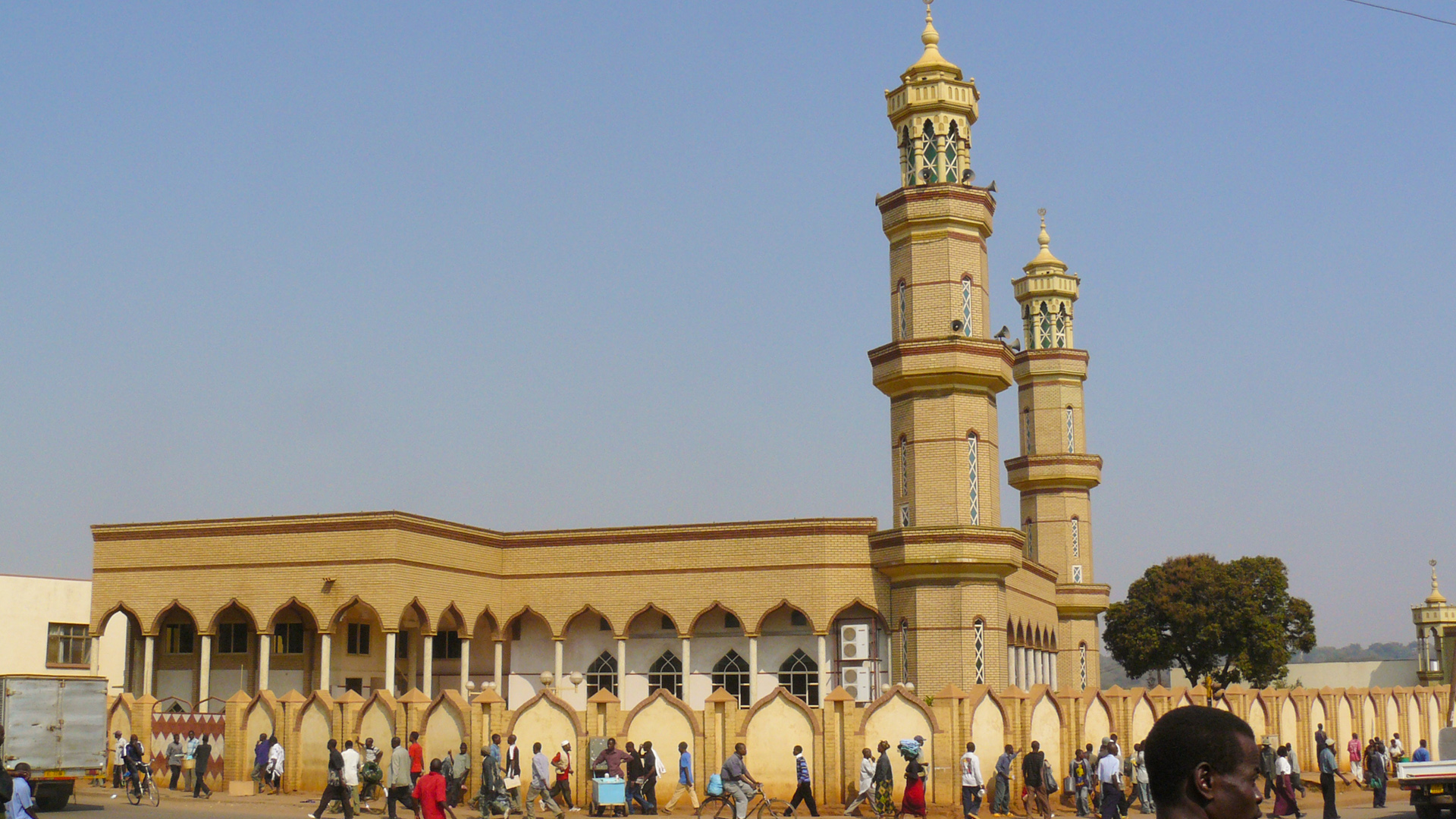 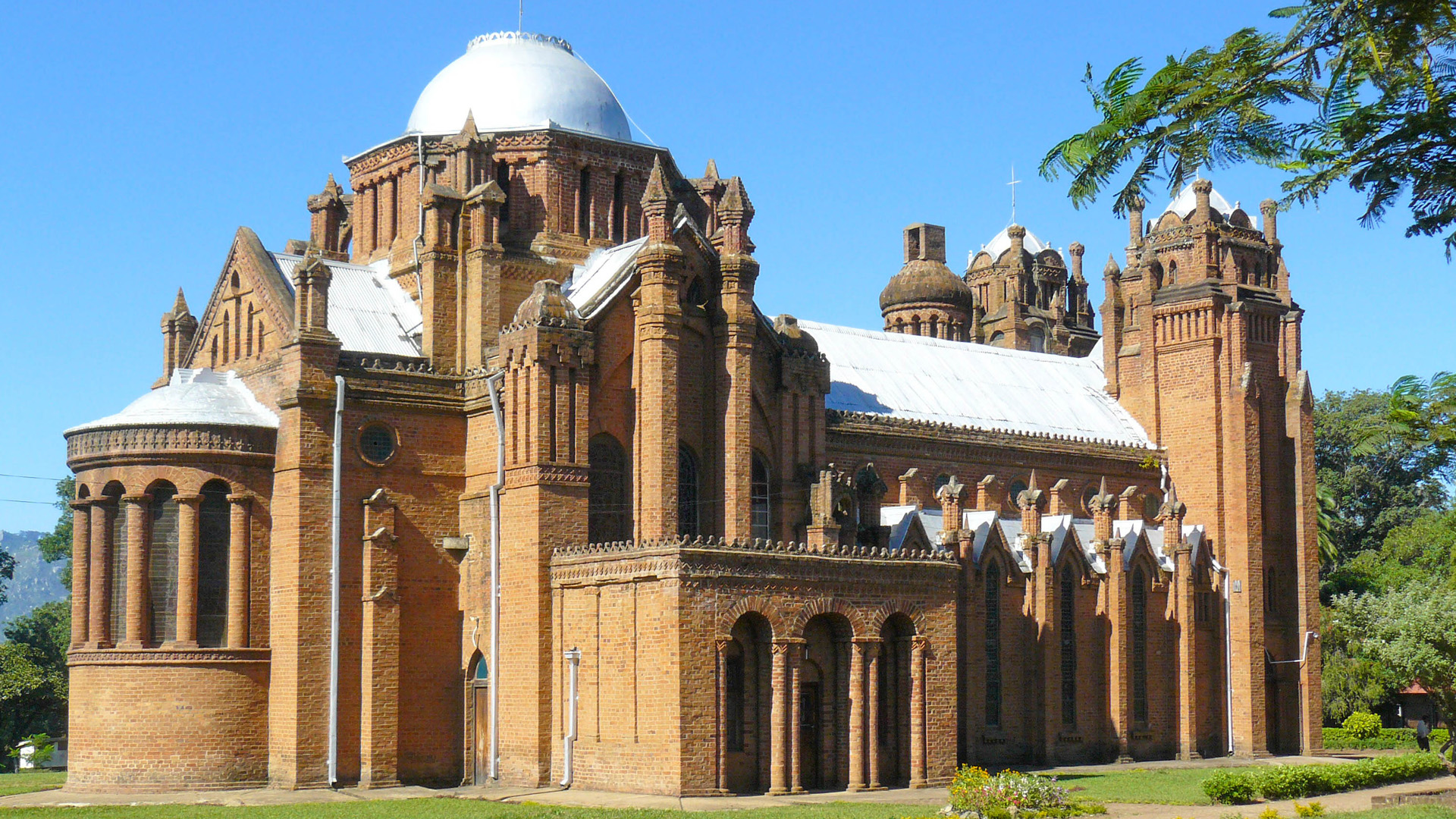 Dr. David Livingstone was the man that first introduced Christianity to Malawi.It slowly spread throughout the country more with the knowledge of Bible. Though Christianity forms an important role for Malawians, it is not influenced by the western practice ways. Many Malawians still practice Christianity along with conventional rituals of different tribes and cultures. It is been seen that many Malawian Christians still seek advice from the traditional healers, take part in various religious activities of the Gule Wamkulu and also practice polygamy.

Great items from you, man. I’ve have in mind your stuff previous to and you’re just too great. I actually like what you have acquired here, really like what you are saying and the way wherein you assert it. You make it entertaining and you still take care of to stay it smart. I cant wait to read far more from you. This is actually a terrific website.

It’s actually a nice and helpful piece of info. I’m happy that you simply shared this useful information with us.

Please keep us up to date like this. Thank you for sharing.