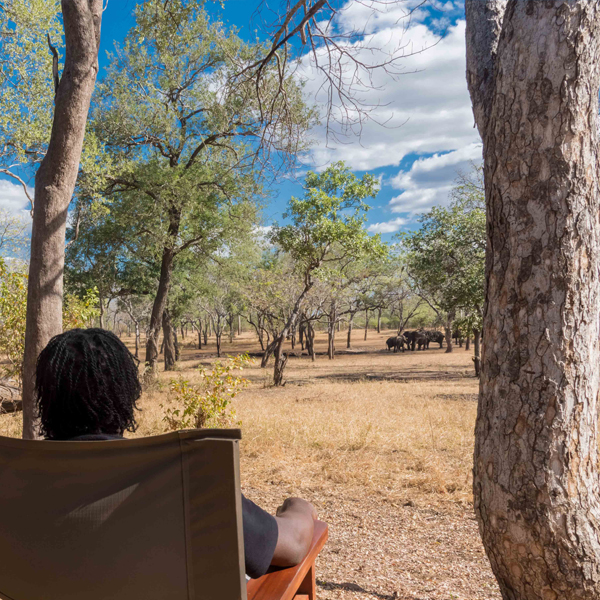 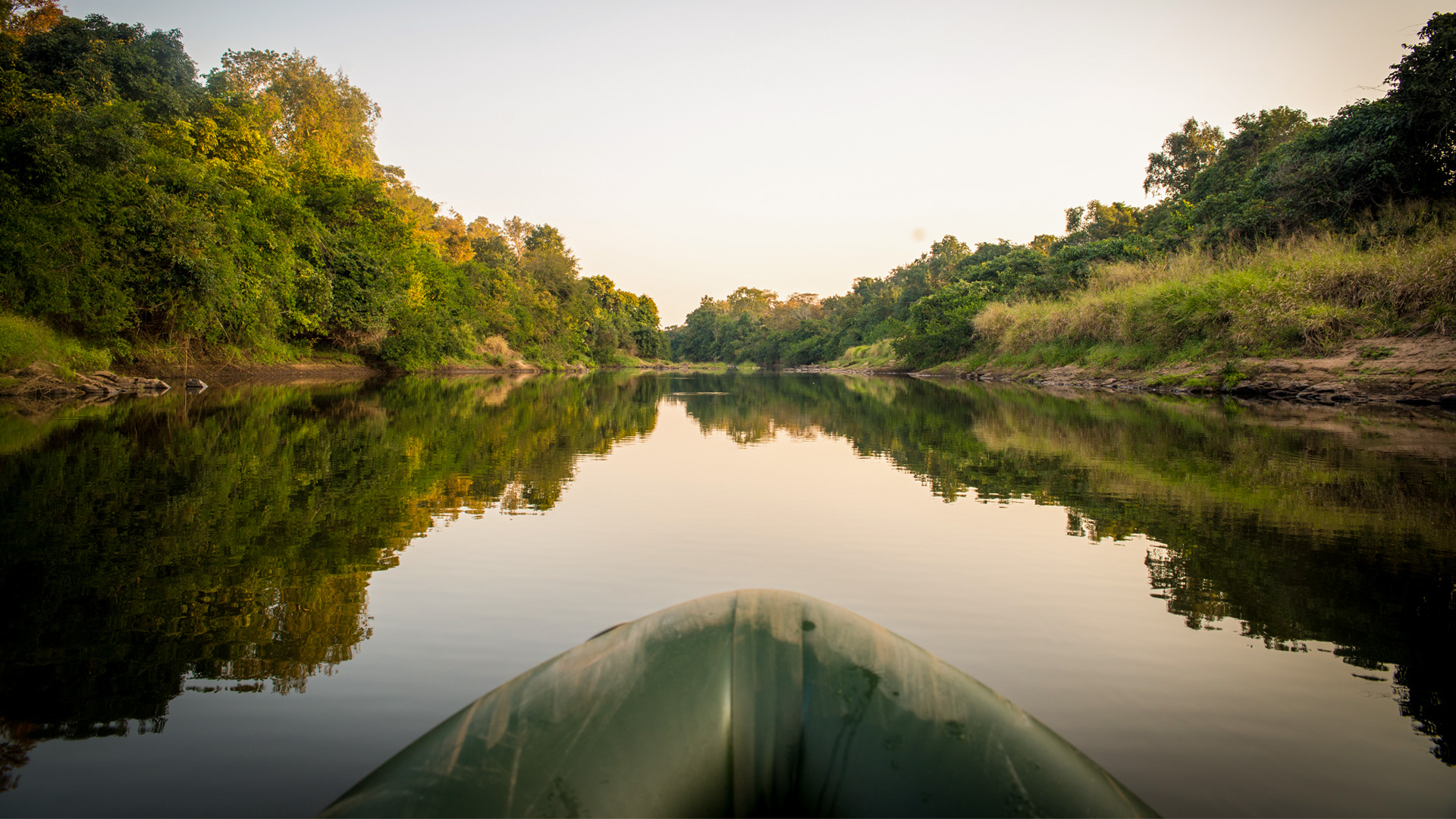 Said to be Malawi’s oldest reserve, Nkhotakota is located in the central region and covers approximately 1,800 km2. Nestled beneath the Chipata Mountain, the reserve consists of a vast network of rivers weaving their way through wooded hills and dense miombo forests. It stretches from the Great Rift Valley in the west to within a … 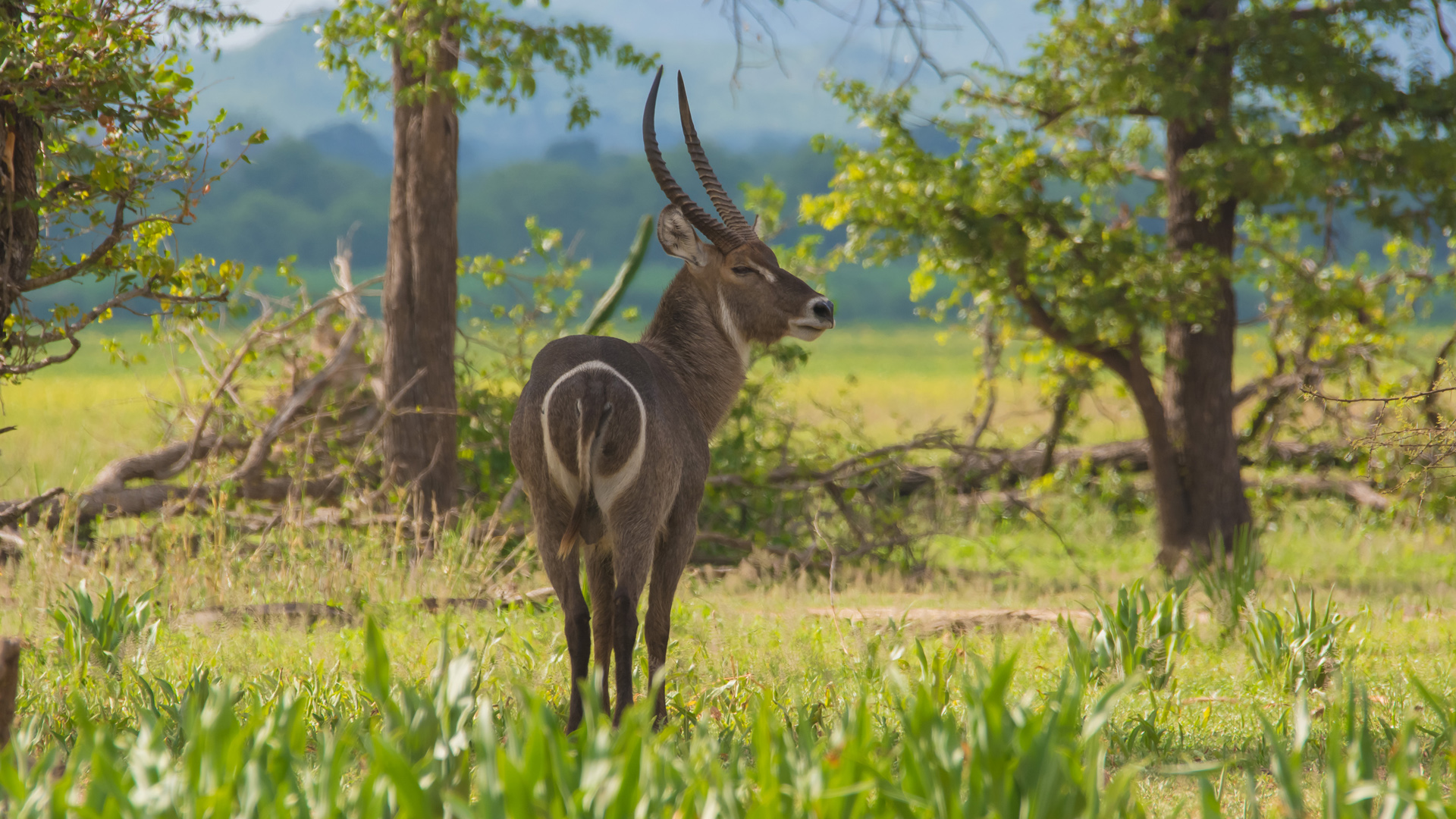 Historical background Liwonde National Park was named after Traditional Authority Liwonde. The park became famous during the pre colonial period because of its wide range of big game. The old, missionaries and white farmers used to hunt big game for sports and trophies. Realizing the need to conserve the animals, the Chief proclaimed it a controlled … 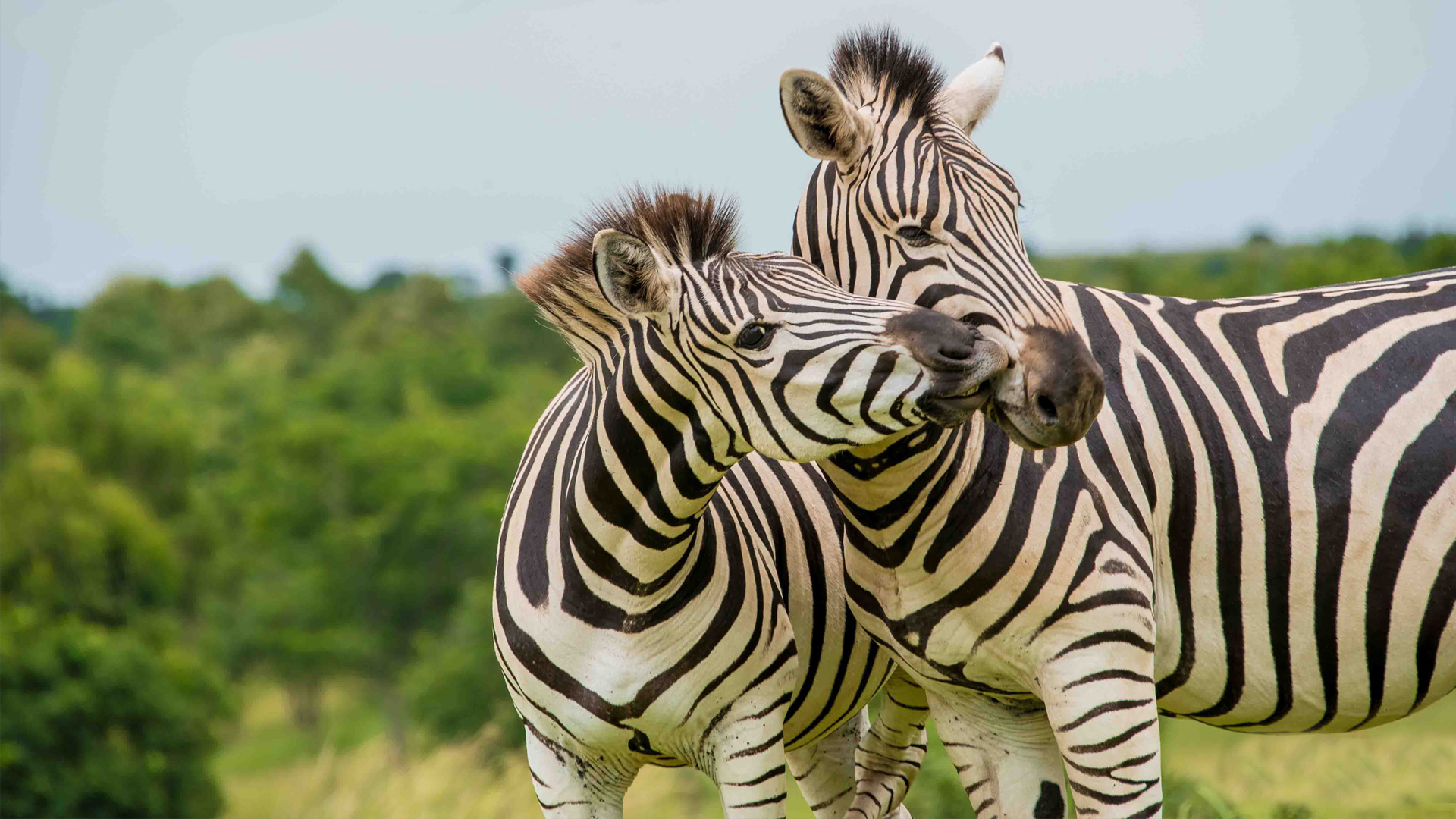