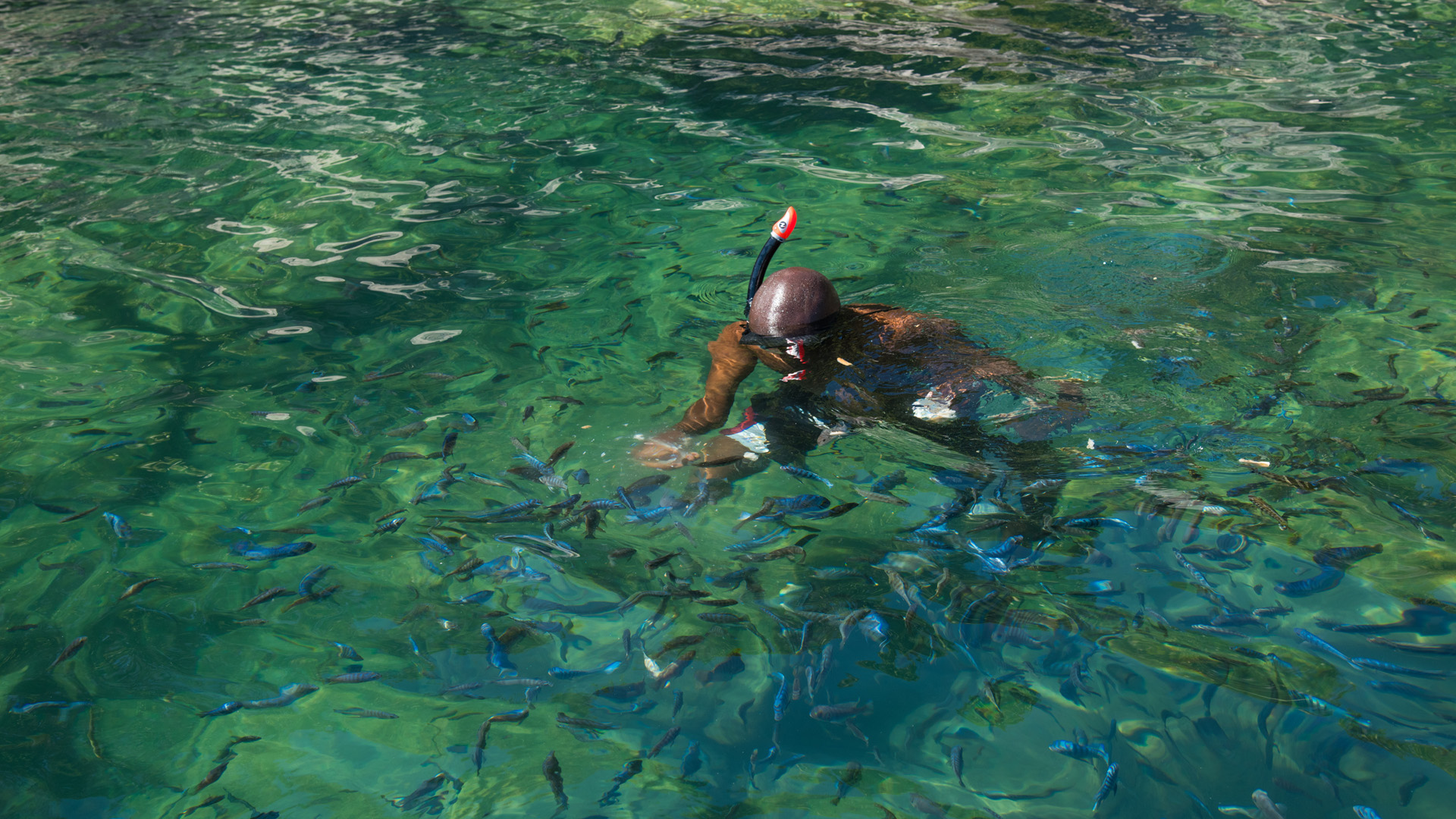 Malawi is located in southeast Africa, landlocked between Mozambique to the east and south, Zambia to the west and Tanzania to the north.

Malawi is separated from Mozambique and Tanzania to a large extent by Lake Malawi, which lies on the country’s eastern edge.

The immense extent of this lake (the third largest in Africa), which accounts for 20 percent of Malawi’s 118,480 square kilometers (45,745 square miles) of total area, means that despite Malawi’s inland location, the country has a sizeable coastal area.

Malawi may be one of Africa’s smallest countries but when it comes to exploration and adventure, it has tremendous amounts to offer; from grasslands and forests, mountaintops, unspoilt wildlife parks to Africa’s third largest and most beautiful Lake!

Situated on the Great Rift Valley, Malawi is dominated by Lake Malawi, a magnificent body of water, 365 miles long and 52 miles wide (hence sometimes referred to as the calendar lake!). It’s teaming with life including over 400 species of cichlid fish, a lot of which are endemic to it.

Most of Lake Malawi’s astounding underwater diversity is protected within the Lake Malawi National Park which is a World Heritage site and also one of the first in the world set aside for the protection of freshwater fish.