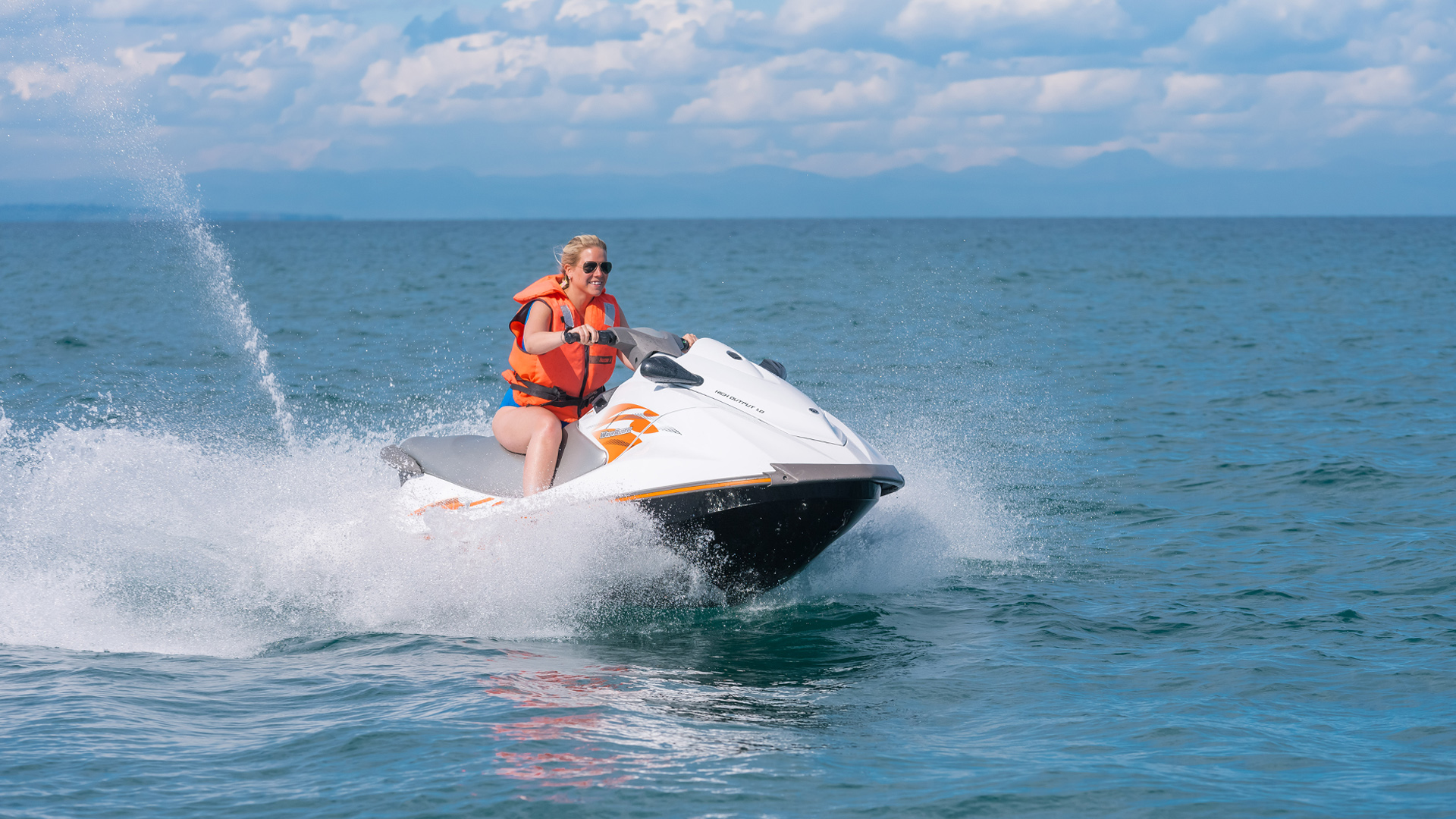 Lake Malawi – Our Lake, Our Pride. 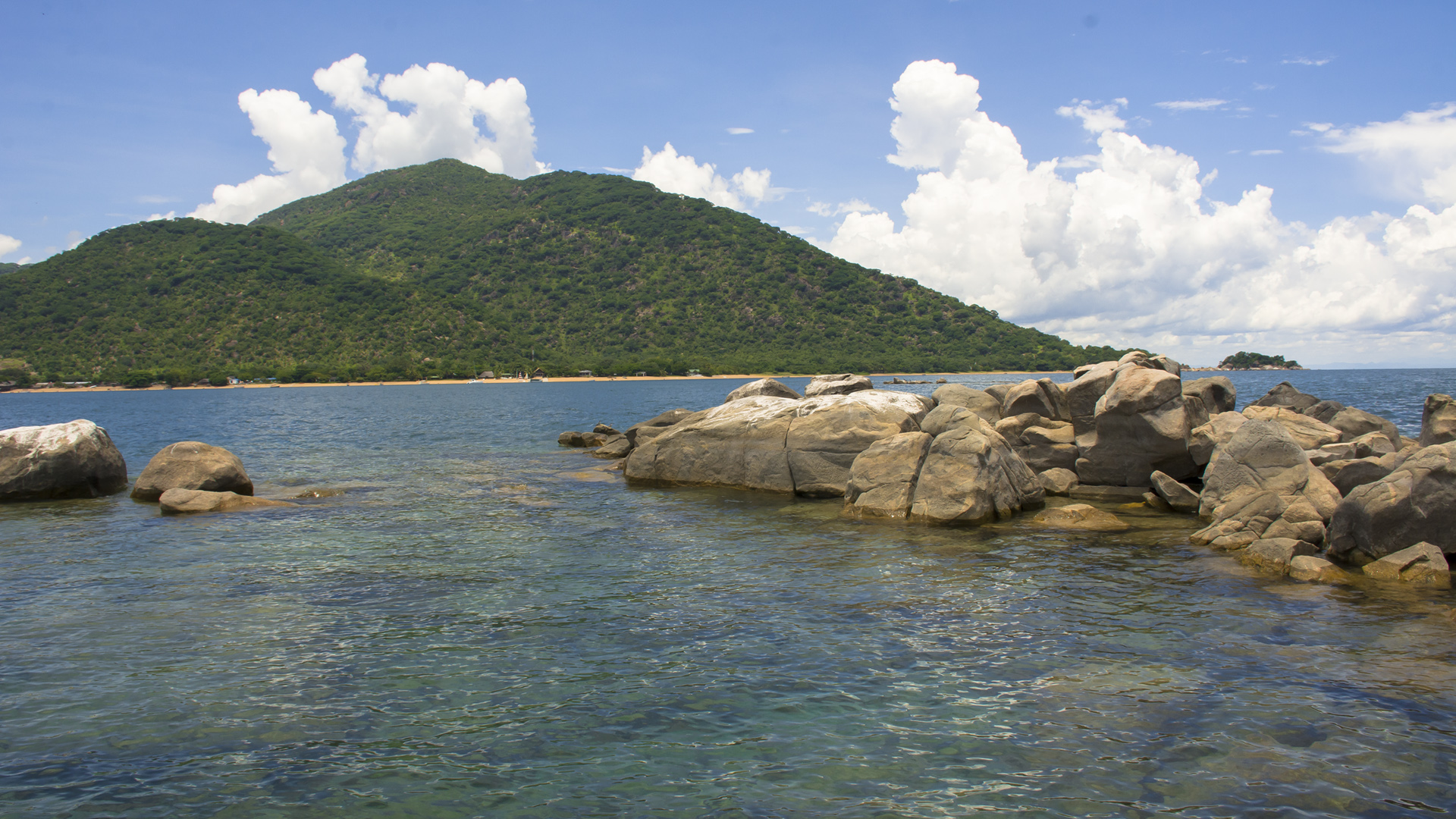 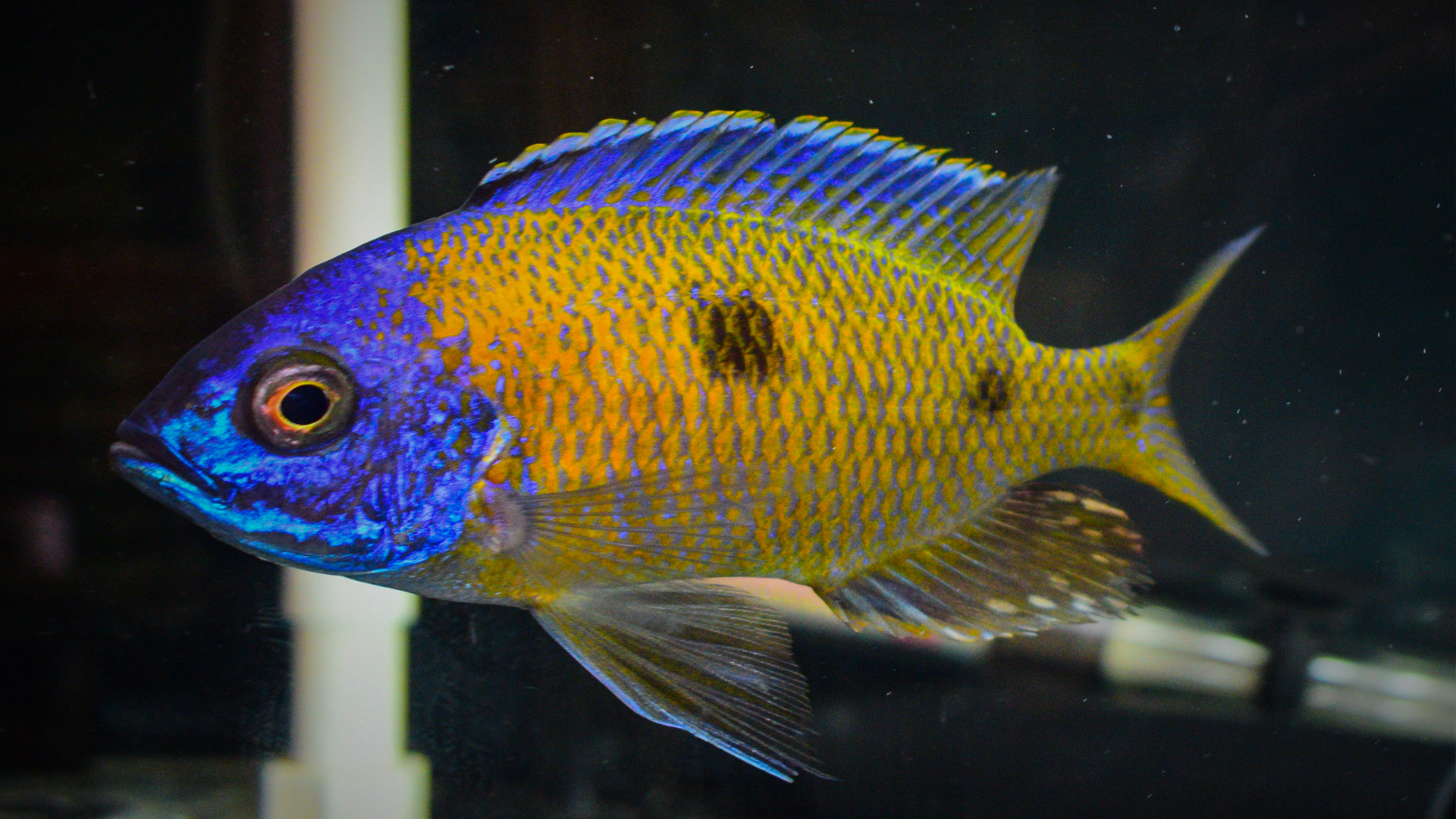 The lake has shorelines on western Mozambique, eastern Malawi, and southern Tanzania. The largest river flowing into it is the Ruhuhu River, and there is an outlet at its southern end, the Shire River, a tributary that flows into the very large Zambezi River in Mozambique. 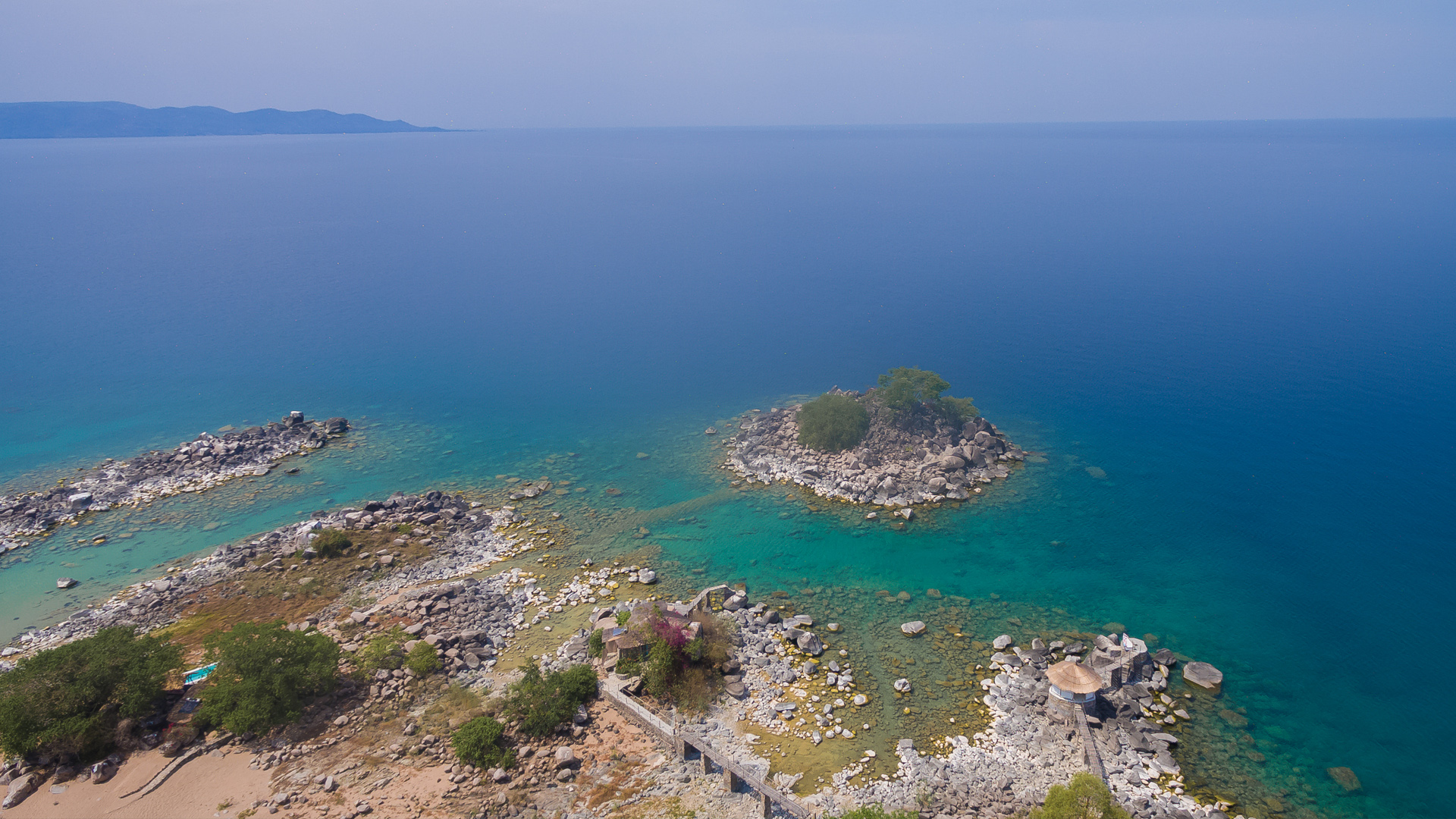 The lake has only two inhabited islets on the lake: Chizumulu and Likoma. Likoma is the larger one and is one of Malawi’s attractive holiday destination.

We also have the Lake Malawi National Park within it located at the southern end of the lake.

Although a lake of crystal clear fresh water, its size and depth gives it a sea-like appearance. With one side rarely visible from the other and a shoreline of idyllic golden sandy beaches lapped by gentle waves. The Lake is real-life aquarium, home to up to 1000 species of brightly coloured tropical fish, many unique to the Lake. That is more species than all lakes and rivers in the world. Far from hiding away, these will swim around you, come up close and boast their magnificence right in front of your eyes.

This vast body of freshwater is not only a scenic wonderland but it provides a wide range of watersports opportunities for those looking for something beyond sun, sand and swimming. The lake’s size, its warm freshwater and its beautiful surrounding beaches make it a Mecca for those seeking an all-year round location to swim, scuba dive and snorkel, water-ski, sail, kayak, or simply potter about in boats. The salt-free water is a bonus. International – class accommodation is dotted along its length, mainly small friendly lodges, but to suit all budgets and interests.

Lake Malawi was discovered and named by the Scottish missionary and explorer Dr. David Livingstone just over 150 years ago and it now forms an integral part of Malawi’s cultural heritage, bringing sustenance, livelihood, tourism and leisure to the country. Dr. David Livingstone famously named Lake Malawi “The Lake of Stars” and for good reason. During the day the light dances across the deep blue water and once the sun has set the stars twinkle brightly both in the sky but also on the lake as the fishermen light up their hurricane lamps for their night on the lake. Many people depend on the lake for their everyday living. Fishing is one of the main sources of both food and business for many locals. 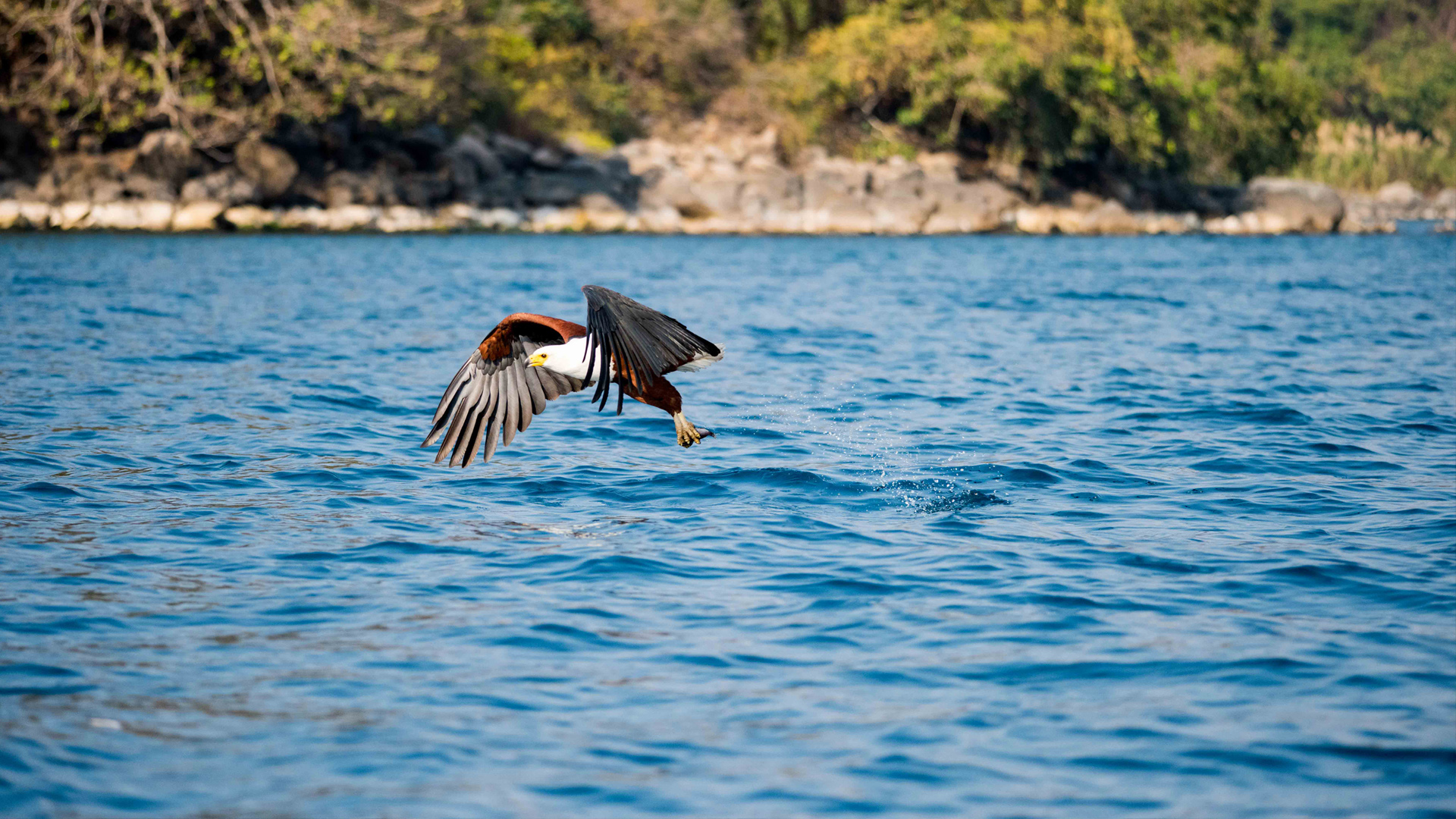 The Fish Eagle is Malawi’s national bird, and there are many of them around the lake, each emitting their inimitable sorrowful cry, so that you are rarely out of sight or hearing of one. Slinky iridescent lizards sunbathe on rocks and opaque geckos come out in the warm evenings to eat up any insects. 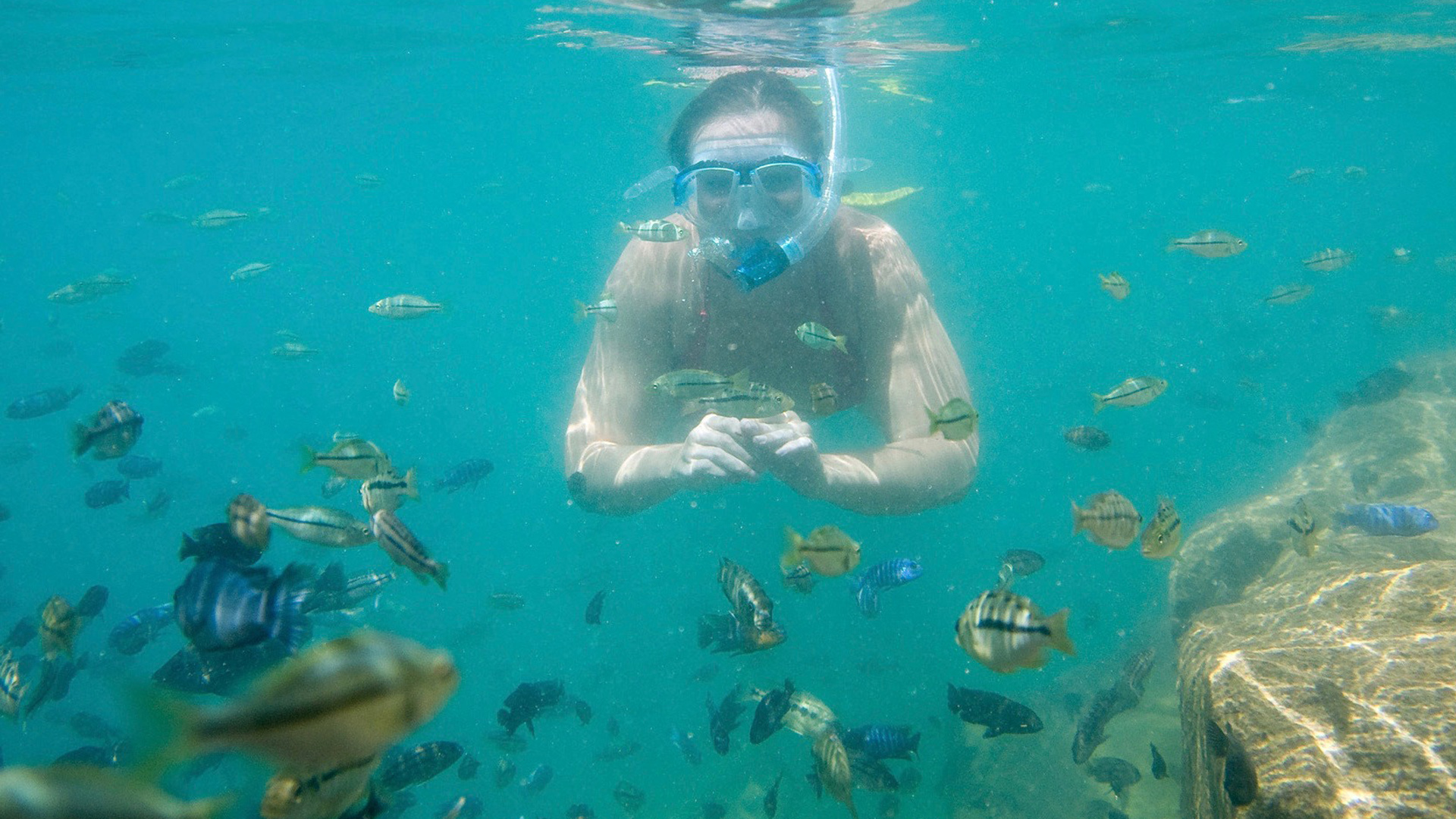 The Lake Malawi National Park is the first park in the world established to protect an inland fish fauna. Declared a World Heritage Site by UNESCO in 1984, the park is very different from all other parks in the country in that it centres on the Cape Maclear peninsula and includes twelve islands and four separate areas of mainland plus 100m wide zones of water around each terrestrial component. Snorkelling or diving around the rocks off the island takes one into a silent world of kaleidoscopic colours provided the various forms of life there.

At Thumbi West, Mbuna may be observed feeding on Algae off the rocks or defend their defined territories.

Water birds, including fish eagle, Hamerkop and white-breasted cormorant are common in the park. Over a hundred species have been recorded. Most commonly seen large mammals in the park are baboon, velvet monkey, and both the Cape clawless and spotted-necked otters.

Vegetation include Brachystegia and Acacia woodland plus many baobabs trees. It also includes green algae on submerged rocks and several species of waterweed in the sandy areas of the lake. Mwalawamphini which literally translates into “the rock of tribal markings’ is a granite rock with a carved man-made appearance located in the Cape Maclear peninsula. Changed over a million years with molten activity, it is now a national monument and one of the park’s main attractions.

Lake Malawi is a haven for water sports and outdoor enthusiasts. 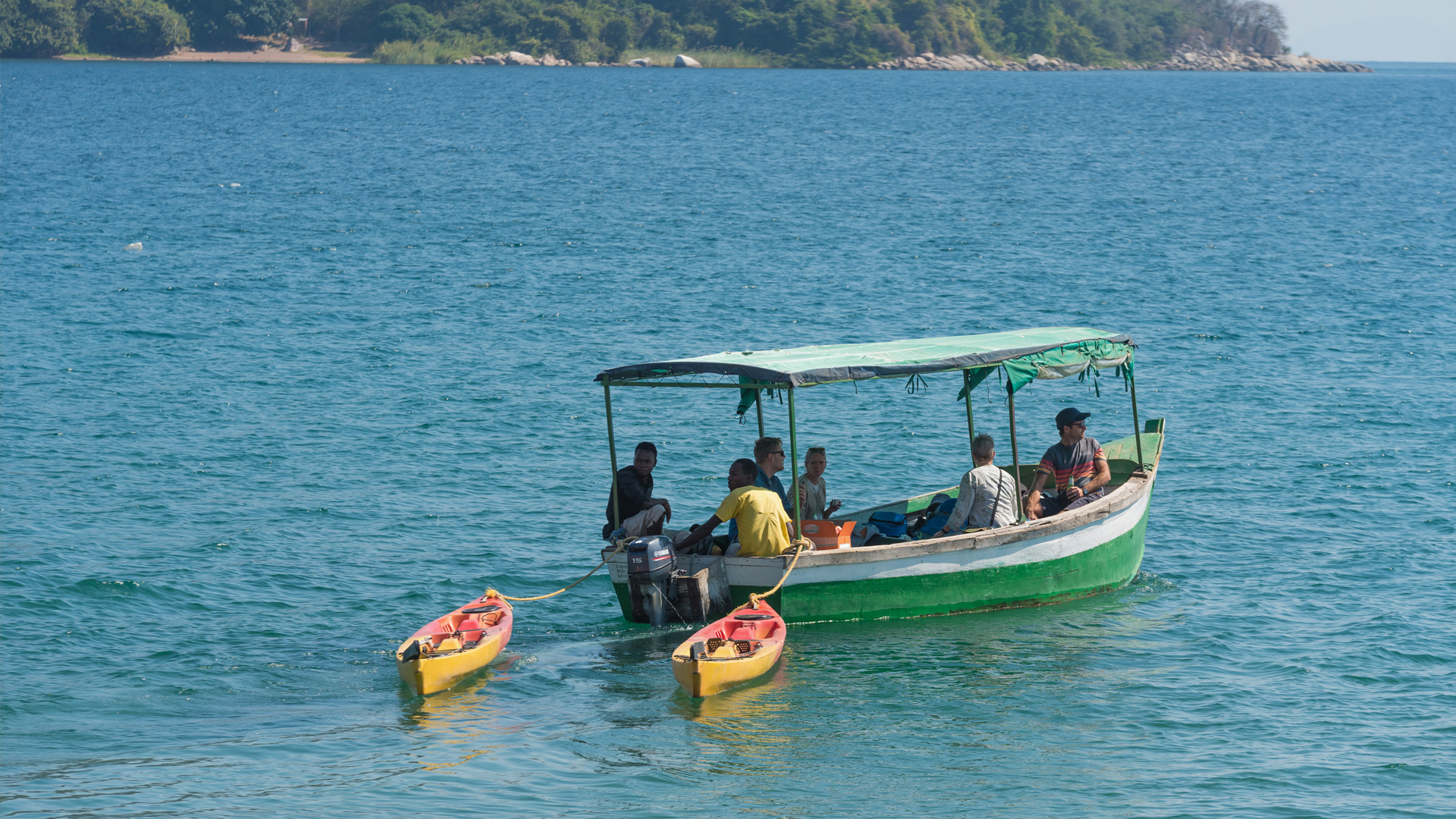 Most lodges offer walking and biking around the island, offering the ideal opportunity to get to know the friendly local people and explore the lively markets.

Island picnics are popular and most lodges will pack a picnic lunch for guests. Some lodges have their own NAUI accredited instructors, which will take guests through the steps of scuba diving.

Malawi is known for its indigenous trees and incredible birdlife with over 100 bird species recorded in the park; particularly water birds, including the African fish eagle and large colonies of White-breasted cormorant.

Lake Malawi National Park is located in the southern section of the lake and incorporates a number of small islands and land mass. This is where guests will find an 800-year-old baobab tree, as well as a community of baboons.